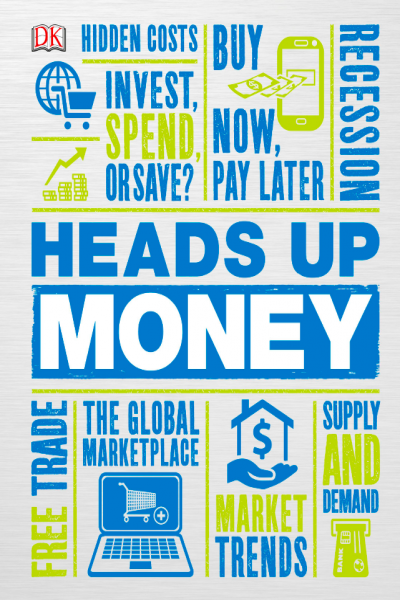 Without money, we would have no choice but to barter and exchange things every day. How time-consuming and inefficient would this be? The invention of money as a means of exchange makes the economy function quickly and efficiently and enables us to conduct business on a global scale. Sterling was first introduced as currency in England in the reign of King Offa of Mercia (757—796 AD), with 240 silver pennies equaling one pound weight of silver, hence the pound sterling name. The United States adopted the dollar as the unit of currency in 1785, with a value of 270 grains of gold or 416 grains of silver. Once paper currencies became universally acceptable, gold and silver backing for a currency was ended and paper (or fiat) money became the norm.

Our economy today relies on fiat money, supplemented with additional forms of payment, such as credit cards, debit cards, prepaid cards, and, contactless payments via mobile phones. Money also acts as a measure of value, a store of value (in the form of savings), and it can be used to transfer value between individuals. Money now no longer just facilitates trade—it has become a major world trading item in its own right for speculative reasons. The exchange of money through the world’s money markets now exceeds $5 trillion every day. Less than 1% of this is associated with real trade; the other 99% is trade in money itself! Economics affects our lives in many ways, underpinning the industries we work for and the way our government operates, filtering through to the money in our wallets and how we spend it. 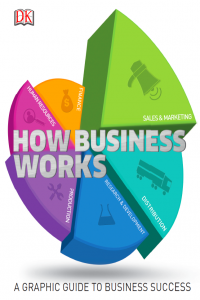 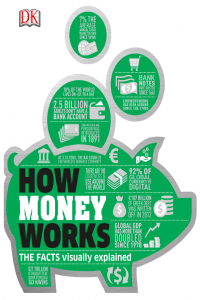