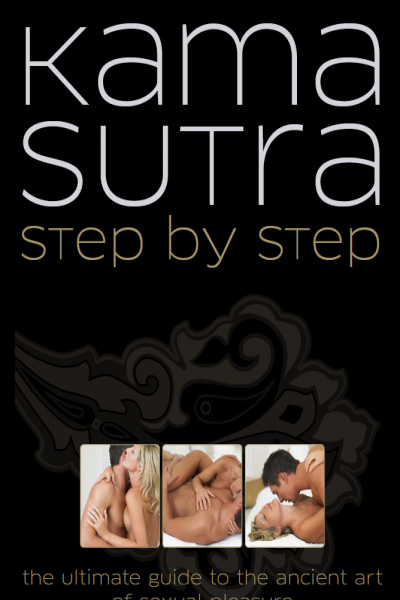 The original Kama Sutra was written in 3rd-century India by a man known as Vatsyayana Malla. It had no pictures and the text appeared in Sanskrit “sutras”: short, pithy phrases that were designed to be memorized. Little is known about Vatsyayana, but he was eager to establish his squeaky-clean motives, saying that he composed the Kama Sutra “in chastity and in the highest meditation.” 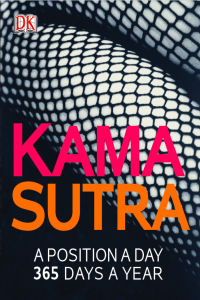 Kama Sutra a Position a Day 365 Days a Year