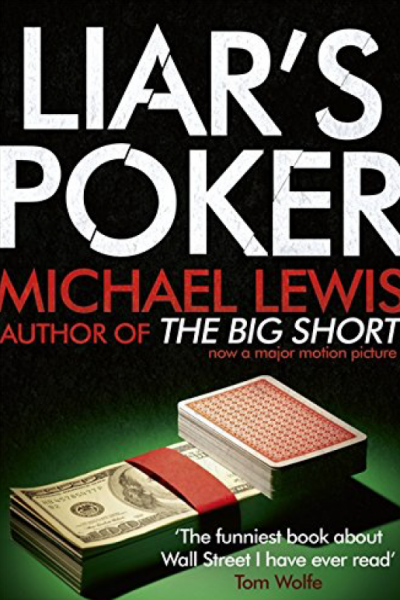 The bond traders, wearing greed and ambition and badges of honor, might well have swaggered straight from the pages of Bonfire of the Vanities. But for all their outrageous behavior, they were in fact presiding over enormous changes in the world economy. Lewis's job, simply described, was to transfer money, in the form of bonds, from those outside America who saved to those inside America who consumed. In doing so, he generated tens of millions of dollars for Salomon Brothers, and earned for himself a ringside seat on the greatest financial spectacle of the decade: the leveraging of America. 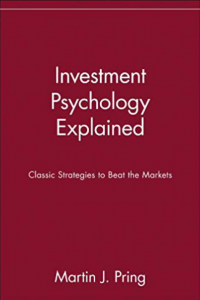