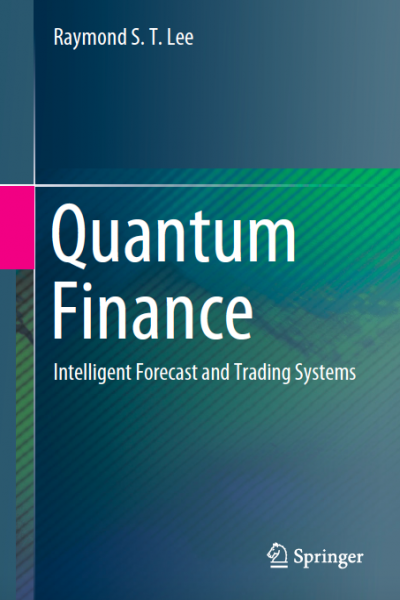 This book is also about an over 30-year journey of knowledge seeking on financial prediction.

The idea of using quantum field theory and AI to solve financial problems (now called quantum finance) emerged when I was an undergraduate physics student at the Hong Kong University (HKU) in 1986 studying quantum mechanics and general relativity courses. At that time, I was deeply impressed by all great minds and innovative ideas for the interpretation of the world in two totally different perspectives: the subatomic world of quantum mechanics versus the cosmic world of general relativity. Since then, I strongly believe that both the Schrödinger equation and Feynman’s path integrals hold the keys to unlock the dynamics of everything—to truly observe the past and predict the future. They also hold the keys to resolve two major forecasting challenges in human history: weather forecast in meteorology and worldwide financial prediction in finance. 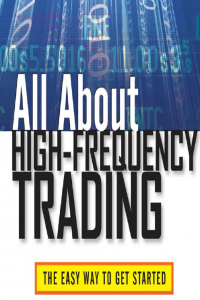 All About High Frequency Trading 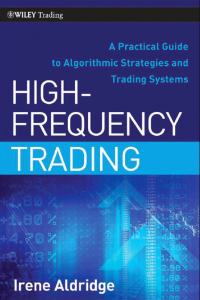